Xiaomi Android 11 Update Tracker : Devices getting update so far yes, Xiaomi is very late in major-OS updates as always but this time they started early with beta testing and released the major update to flagship series of devices.

But we all know how Xiaomi works they just improve MIUI version and not focus on android major OS updates on its devices, their MIUI updates pack new OS features without the actual new OS that’s interesting to say the least. And several users also reported that its MIUI 12 version of update is quite heavy even the high end devices slow down some times.

Still its not half bad as the MIUI counter part offer great features and flexibility to its user with launch MIUI 12.5 users reported that its by far the smoothest experience from Xiaomi.

What I don’t like about Xiaomi is they launch new phones rebranded into poco and redmi both are Xiaomi sub brands they only tweak small changes and launch those phone without caring much on providing major OS updates to the users. Their budget segment of devices lack fast OS updates and Xiaomi need to improve on this, we they can provide good hardware, then they should also focus on software aspect as well.

Xiaomi android 11 update isn’t big as their major-OS updates don’t have any technical value for its users but only as kernel point of view its important. Majority of its updates are directly focused on its MIUI which shines the most every year. Its a good UI with visually good features and top of the line animations. The only con about their UI is bloatware and Ads bundled along the device.

They have implement ads very deeply inside the system, like after installing a app, its shows pop-up interstitial ads, Like their MIUI was build to earn money from ads, from wallpaper to theming everywhere theirs ads and paid stuff which is the most disgusting part of MIUI.

As of March 2021 – Most of Mi devices are already updated to android 11 update.

If you haven’t received update wait for it as its already pushed in various countries.

Xiaomi is one the OEM’s who focuses on copying other’s UX mostly from apple as most of its devices have similar look and feel, but with android essence on top. Targeted mostly to budget users as the devices sell like hot cakes on that price range. But don’t expect any major OS updates with fast rollouts and timely security updates as it’s unlikely, but they are far better than LG in terms of software and security updates.

If your devices is missing please inform us we will update it, as soon as possible thank you. 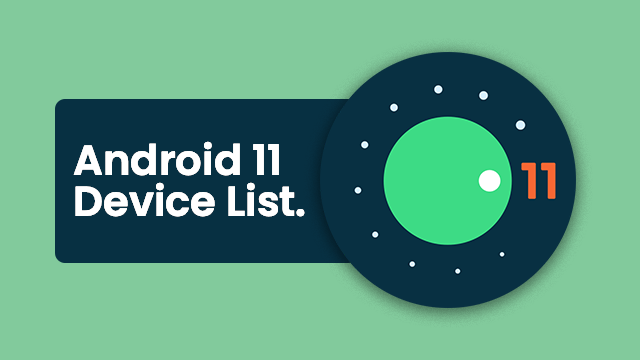 Android 11 Update Tracker & Eligible list with status report yes or no as confirmation will be given – please inform us if your device got the update so that we will update here right away, tweet us for any news here updatify now.

Xiaomi Mi 8 SE starts receiving MIUI 12.5 Update with May 2021 security patch onboard, the update is reportedly being released in China and will soon roll out to global variants as well. This update offers few Android 11 like features though the device runs on Android 10, as it has elapsed its update cycle…