Samsung Android 11 update based on OneUI 3.0 & 3.1 update tracker, So far most of it’s Flagship and higher-midrange devices have already received the latest android 11 update and Samsung has become one of the few manufacturer’s who has delivered the update timely and sometimes before their mentioned timeline. And users are happy with it as there isn’t big major problems with their updates.

Samsung Android 11 – Based on OneUI 3

Samsung Android 11 based on OneUI 3.0 and 3.1 are rolling out for its devices.

Samsung has proved us wrong this time around they have completely levelled up their software game, If they keep up with good optimisations & balance of features they might leap forward from Pixel devices as their Camera is typically considered as high-end. Now seeing Samsung Android 11 updates we can vouch for consistent software updates as well.

If your device hasn’t received the update yet wait for your carrier to push or it may come depending upon the country as well. Patience is key.

If you own any of these devices and have received the android 11 update please inform us on our twitter handle or simply comment here in the blog it would really help us update and improve our site listing.
Thank you

Samsung android 11 update is improving, their update game have been quite nice this year around and considering other manufacturers after pixel lineup of devices, Samsung is the most consistent in terms of updates in 2021 giving match to Oneplus and other manufacturers a very though competition. We hope samsung gives updates more faster and longer for their devices like Apple does.

Most Importantly Maintaining this lifecycle is very important for Samsung as they are known for ghosting plans and software isn’t their highest priority but after launch of OneUI they have improved quite bit both with fast updates and good performance. 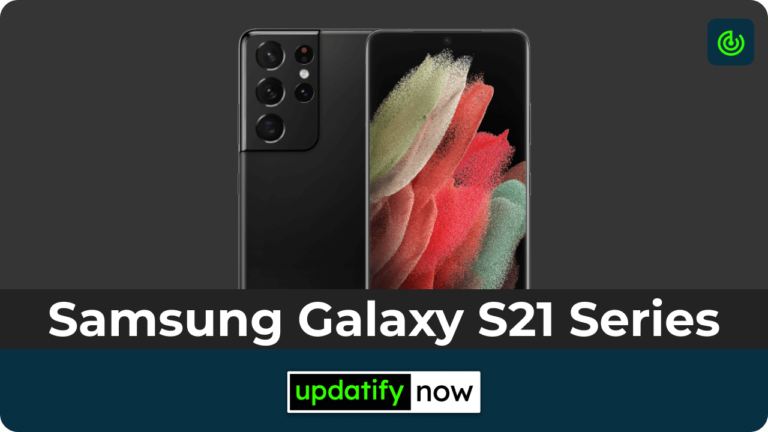 Android 11 Update Tracker & Eligible list with status report yes or no as confirmation will be given – please inform us if your device got the update so that we will update here right away, tweet us for any news here updatify now.