Realme has now released the stable Realme Narzo 30A Android 11 Update globally for the Narzo 30A users in batches. The update is currently live in India as per the reports and is expected to hit the other regions soon.

The Early Access of the Realme Narzo 30A Android 11 Update was announced in June 2021 and the Open Beta was released later on. Now, in August 2021, the stable Realme UI 2.0 update has been released.

The latest Realme Narzo 30A Android 11 Update with stable Realme UI 2.0 has brought a whole lot of new and exciting features for the Narzo 30A including the New Dark Mode Styles, inertial zoom feature in the camera and much more.

The Realme Narzo 30A was released in February 2021 with an Android 10 out-of-the-box.

This is the first major OS update for Realme Narzo 30A with the Android 11 & Realme UI 2.0 Update on the device.

Hence, it is Eligible for the upcoming Android 12 update as well. And it will probably be its last major OS update.

The Realme Narzo 30A Android 11 Update with stable Realme UI 2.0 has been released in batches. A wider rollout to all the users is expected soon.

Realme 7i Software Update: The Realme 7i has started receiving November 2021 Security Patch with C.09 Build, along with system and stability improvements, the device has skipped the prior two months security patch update, but never late than never, as it is getting the latest security patch. The device will be secured from all vulnerabilities…. 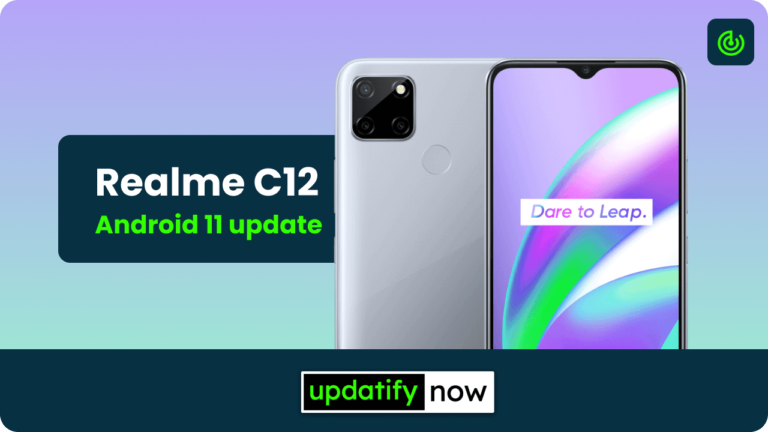