Realme released Android 11 Stable Update with October 2021 Security Patch for Realme Narzo 20A devices, there are a bunch of new & unique UI features embedded in the Realme UI 2.0 along with Android 11, along with the latest security patch bundled with OS.

The Realme Narzo 20A was released in September 2020 with an Android 10 out-of-the-box.

Earlier in August Realme released Realme Narzo 20A Android 11 Update with Realme 2.0 Beta to the beta testers which came packed with July Security Patch. But, Realme took it as a major task and brought out the beta update with the August 2021 update.

The Realme Narzo 20A was released with an Android 10. Therefore, the Android 11 will be its first major OS update.

The Realme Narzo 20A Software Android 11 stable Update with the October 2021 Android Security Patch has been rolled out officially. It will reach all the Narzo 20A users soon. 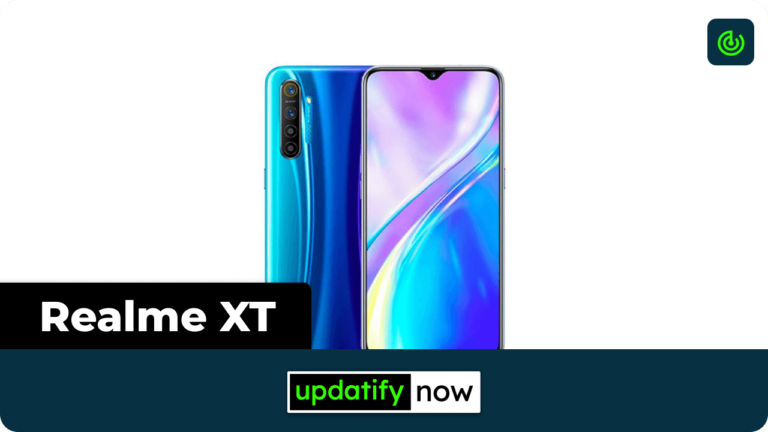 Realme 9i Software Update: Realme has started rolling out the incremental update of the April 2022 security patch via OTA for the Realme 9i model. The latest build number RMX3491_11.A.14 carries Security, WLAN, and System updates with its latest patch which integrates the April 2022 Android security patch. Earlier, Wi-Fi connectivity was unstable for Realme…

Realme 9 Software Update: Realme has started the incremental rollout of the new May 2022 Security Patch update for the Realme 9 model. The latest update comes with the build number RMX3521_11_A.12. This is the third OTA update this month for Realme 9. This update is an OTA patch fix which brought some Security, System,…