With the month of July coming to an end, Realme has rolled out a series of Software Updates with the Realme 5s getting the July 2021 Android Security Patch Update.

Along with the Realme 5s, the whole lot of the Realme 5 series have received the latest Software Update with the Security patch of these months.

The Realme 5s Software Update has brought the June & July 2021 Android Security Patch integrated along with some system improvements and stability.

Note: In order to ensure the stability of this update, it will have a staged rollout.

If no critical bugs are found, the full rollout will be completed in the upcoming days.

The Realme 5s was released with an Android 9 Pie out-of-the-box. It has received one major OS update with Android 10.

And reportedly, the Realme 5s is not going to receive the Android 11 Update. But, it will continue to receive Security Updates in the future.

How to install the latest Software update on your Realme device?

The official statement about the Realme 5s Software Update is, “This is a phased roll-out and will be available to all the users very soon. Kindly be patient and wait for the update on your device”.

Once the update is available on your device, you can head over to Settings >> About Phone >> Software Update section to update your Realme 5s with the latest security/software update. 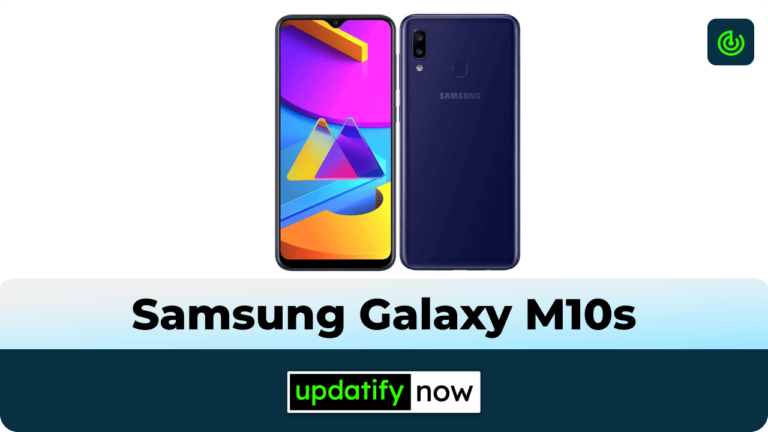 Samsung Galaxy M10s Android 11 update Samsung already proved itself as a good competitor among OEM’s, not only for the specs they offer but the regular system updates, which impress the users. One such Android update is now rolling out in the Galaxy M10s for the android 11 update with build number M107FXXU4CUF5. This is the… OxygenOS 12 by Oneplus Oneplus was known for its Smooth & Fast UI, which OxygenOS is commonly known for In fact, their Phone performance over the years was even better than Google’s Pixel devices. Oneplus not only provides a great hardware set but its software is the main reason why Oneplus has many loyal customers…