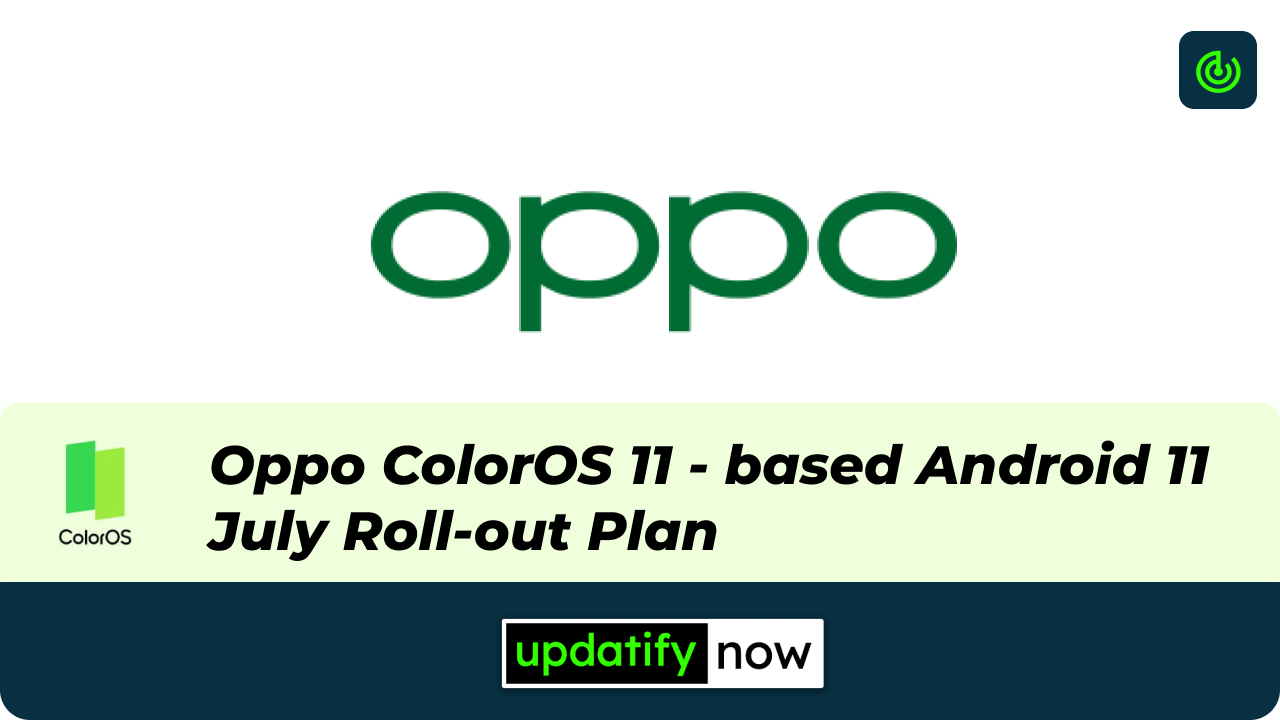 With the month of July ongoing and many Oppo devices waiting for a major Android 11 update, Oppo has cleared the air with the latest roadmap for the upcoming Android 11 updates for the specific devices with ColorOS 11.

ColorOS 11 is the latest skin for the Oppo devices bringing in new and exciting features, UI tweaks, enhancements and much more on its devices. So, the users receiving the ColorOS 11 update in July 2021 have something big to get excited about.

In the official roll-out plan, Oppo revealed the different regions where the update is currently ongoing for the official version of ColorOS 11 based on Android 11.

The different regions receiving the official ColorOS 11 roll-out are the Western European Union (WEU), Central and Eastern European (CEE) and the Commonwealth of Independent States (CIS).

There is also a mention of the roll-out of the ColorOS 11 Beta Version based on Android 11 in India for two Oppo devices.

The full thread and the official announcement of the same plan by Global Oppo Care on Twitter can be read here.

With half of July 2021 still to go, the Oppo users will simply have to wait and see if Oppo stick to their promise of the July 2021 roll-out plan and give the ColorOS 11 updates as stated.

Meanwhile, you can comment below your thoughts on this roll-out plan and follow us on all Social Media accounts to never miss an update regarding any Android related update. 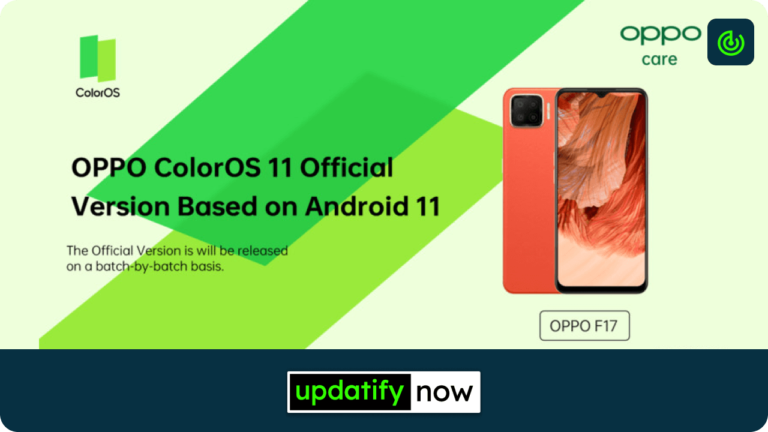 Nokia G50 Software Update: Nokia just has started rolling out an iterative android build of Android 12 (v2.220) for Nokia G50 devices. This update has user interface enhancements & improved system stability along with a file size of 113 MB.End of December 2021 the device had received an Android 12 update in Finland & European Markets….