OnePlus has begun the incremental rollout of the OxygenOS 11 with A.03 update for the Oneplus 9RT along with the December 2021 Security Patch and improvements in the system stability, the device is currently running Android 11. But coming to Android 12, the device has not been enrolled into an open beta program yet & Its sibling Oneplus 9 & Oneplus 9 Pro are still having a hard time fixing & troubleshooting Android 12 related bugs & issues for OxygenOS 12.

This is the first OTA software update for the Indian variant, since the launch and it is probably expected to get the latest February or January 2022 Security Patch, the noticeable improvements in the software are related to System, Camera & Network with an update size of 167 MB.

The device was recently launched in India, on the 17th of January 2022 the first early access sale was announced for Oneplus 9RT running on OxygenOS 11, On the other side, the Chinese variant was announced on 19th October and is currently running on ColorOS 12. Most of the OnePlus Chinese variants have been migrated to ColorOS.

Furthermore, the Global variant of OnePlus devices is also promised to migrate to a unified Operating System which combines Oppo’s ColorOS on the system level with a few additions of OxygenOS like launcher, Notification & Shelf etc.

The OnePlus 9RT has been released with an Android 11 out-of-the-box. So, the upcoming Android 12 update will be its first major OS update.

It is also Eligible to be on the Android 12 update list as well. And it may probably be getting the Unified Operating System in 2022 which OnePlus had showcased with the likes of Oppo.

The OnePlus 9RT will get 3 years of major Android upgrades and 4 years of security patches reportedly.

How to update OnePlus 9RT with the latest update?

The OnePlus 9RT Software Update is currently rolling out to Indian users. Your device should receive the update soon. Nokia C01 Plus Software Update Nokia releases the first major Android build update to V1.210 for Nokia C01 Plus since its release in India with September 2021 Security patch. Nokia C01 Plus was released on 28th June,2021 with Android 11 Go Edition Summary: Nokia C01 Plus is a budget-friendly option that’s far from a jam-packed… Android 12 Beta 3.1 Update Not more than two weeks ago, Google announced the Android 12 Beta 3 Update for the Google Pixel devices. But to the surprise and frustration of the Beta 3 users, the update consisted of bugs and caused stability and boot looping issues in the devices. Hence, Google has now released… Nokia 7.2 software update: Nokia has released the September 2021 security patch via OTA for Nokia 7.2. This is a premium-midrange phone by Nokia released on September 23, 2019, with android 9 out-of-the-box. The device is yet to get the promised Android 11 update, And that will be the last major OS update this Device… 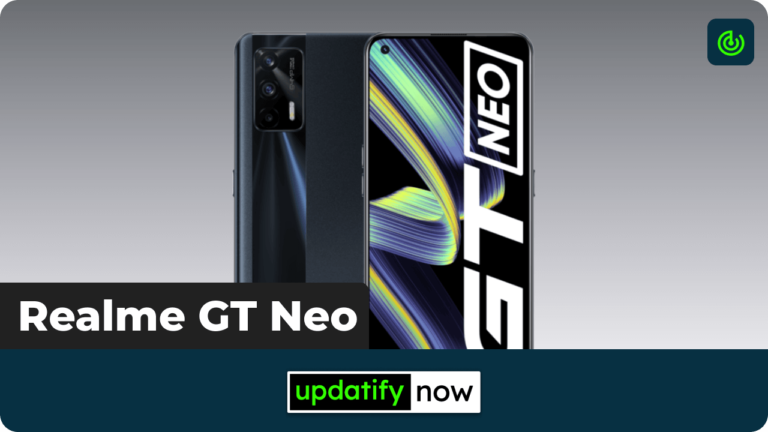