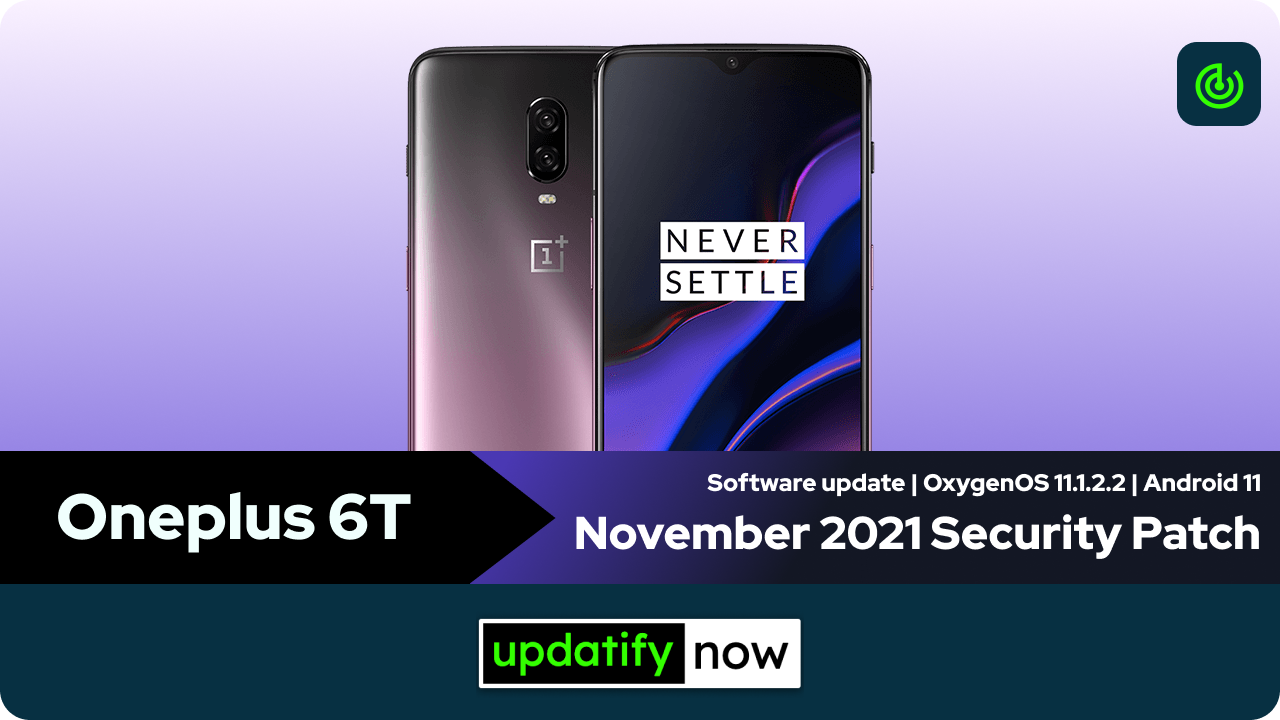 Oneplus released the latest build of OxygenOS 11.1.2.2 based on Android 11 with a November 2021 security patch via OTA for Oneplus 6T. This update brings only last month security patch, Although a lot of users have mentioned the final OTA update for the device.

Oneplus has not confirmed yet, whether this device will get the latest Android 12 Build with OxygenOS 12, It’s highly unlikely it will get it, As Oneplus has not yet mentioned anything about 6T users, maybe until next year they might receive a security patch.

It’s already been 3 years since the device was launched, It has already received two OS upgrades and counting this security patch as the latest build, It accounts for 3 years of Security Patch updates.

The Oneplus 6T is released on November 2021 with Android 9(Pie) operating system(OS).

This device has received two major OS update, and its highly unlikely it will get Android 12 update due to Oneplus 6 receiving three major OS upgrade, This device is bit different than OP6 but Oneplus has paired this device together, and rolled updates at the same time for both the versions.

Most probably this will be the last OTA this device gets, as it’s almost been 3 years or so since the device was launched although its sibling Oneplus 6T had only 2 received 2-OS upgrades to date, the OG 6 Series should be happy about this.

Once the update is available on your device, then you can head over to :

To update your OnePlus 6T with the latest November 2021 security patch update with OxygenOS 11.1.2.2

More on OnePlus from us: Realme 9i Software Update: Realme has started rolling out the Realme UI 3.0 early access beta program for Realme 9i users. You can now have the access to the features of Android 12 with Realme UI 3.0 for the first time. The application channel has been opened today and you can join the Early Access… 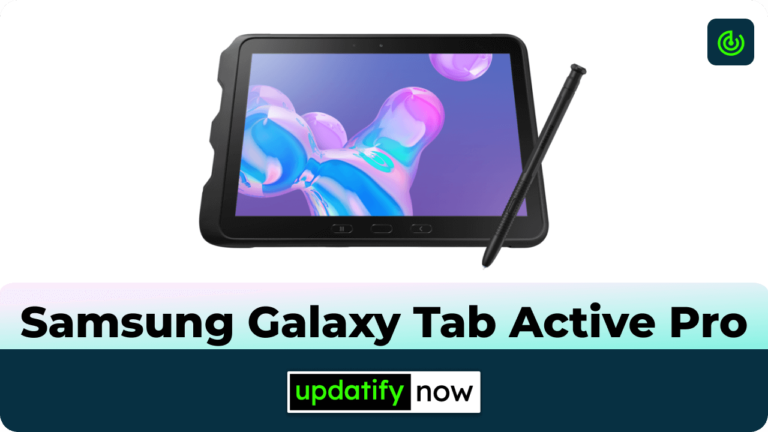 Oneplus 6T software update: Oneplus announced the release of OxygenOS 11.1.1.1 based on Android 11 with a September 2021 security patch via OTA for Oneplus 6T. Initially, The OTA will be received by few users of Oneplus 6T randomly. After making sure that there are no critical bugs, then the rest of the Oneplus 6T started…

OnePlus 8 Software Update: OnePlus has started rolling out the new build of OxygenOS 12 update via OTA for the OnePlus 8 model. The latest software update comes with build number IN2011_11.C.21 is the second update this month for the device which has brought some system hotfixes and Camera enhancements for a better experience. OnePlus…