After releasing the Open Beta 3, not more than a day ago, OnePlus has released the OnePlus 6T Android 11 Update with a stable OxygenOS 11 for the users.

The OnePlus 6T users were quick to praise the efforts of the OEM for delivering a fast update after the Open Beta 3, which lasted a total of 24 hours, more or less. Previously, the Android 11 Open Beta 1 and 2 for the OnePlus 6T was released last month.

The OnePlus 6T Android 11 Update with a stable OxygenOS 11 has officially updated the UI with OxygenOS 11 and brought a fresh new UI design. There are many other new and exciting features added too with respect to the game space, camera and others.

The OnePlus 6T Android 11 Update can be downloaded with the Oxygen Updater in the device, official OTA update, or the manual downloading link.

The OnePlus 6T was released in October 2018 with an Android 9 Pie out-of-the-box.

Check this out>>> OnePlus Android 12 Update list (Check your device)

Hence, it is eligible for the upcoming Android 12 update and it will be its last major OS update.

The OnePlus 6T Android 11 Update with a stable OxygenOS 11 is being rolled out in phases. So, all the users can soon expect the update to be available on their devices.

once the update is available on your device, then you can head over to Settings >> About Phone >> Software Update section to update your OnePlus 6T with the latest update. 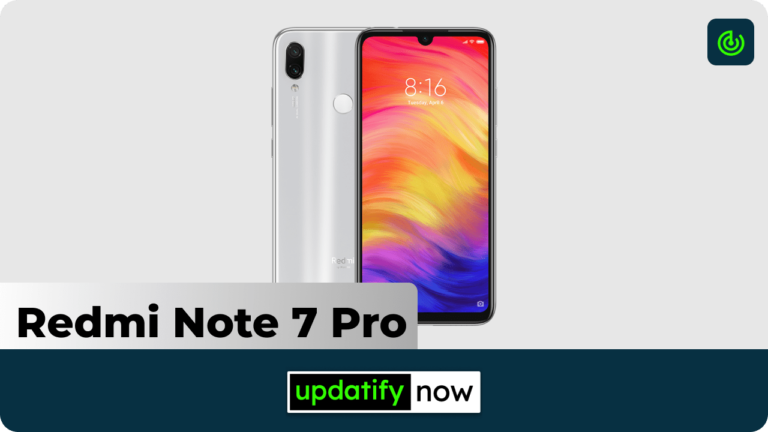 OnePlus has started the staged rollout of the new OxygenOS 12 update for the OnePlus 9 Pro for the month of May. The latest update comes with the build number – LE2121_11.C.60​ and has come with system changes this time. Note: One thing to keep in mind regarding this update is that when it was…